The lovely before and after video of a seemingly long term couple received warmth, admiration and criticism at the same time after it was shared on social media.

The video starts with photos of the couple in the early stages of their relationship where it’s just the both of them navigating through life together before it then transitions to more recent updates of them where they have a baby together.

While the video has melted the hearts of lots of people, some eagle-eyed netizens were so quick to point out that while watching the video, they noticed there were neither wedding photos nor wedding rings on either’s fingers in the video causing them to criticize the pair. 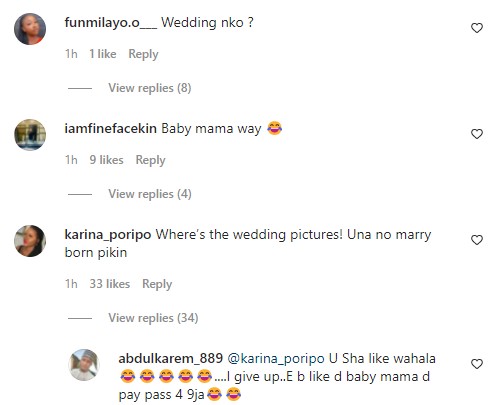 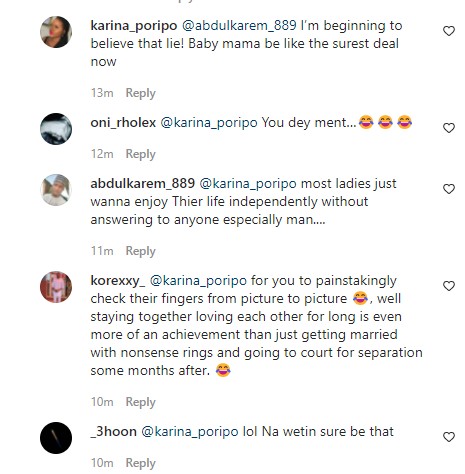 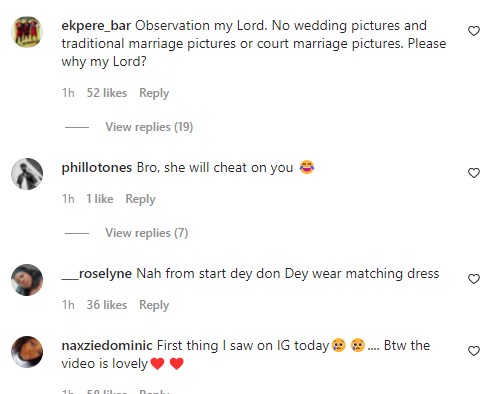 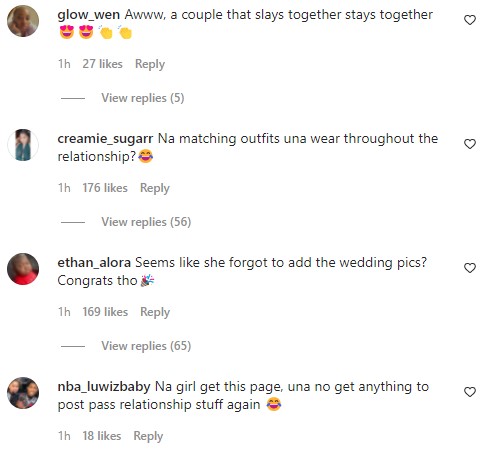 Lady berates guy who sent her N5k as transport fare to visit him in Lagos from Abeokuta, says she has spent it (video)

“We had s3x severally. He abandoned me and blocked me after I told him that I am pregnant”. – American lady allegedly impregnated by...

How Malawi-based Priest, Fr Ugwu appealed to its national football team to switch off phones before match with Morocco because “Buhari can surprise anyone”