The Plateau State Police Command has paraded a 20-year-old man identified as Moses Oko, who was arrested over the gruesome murder of Jennifer Anthony. 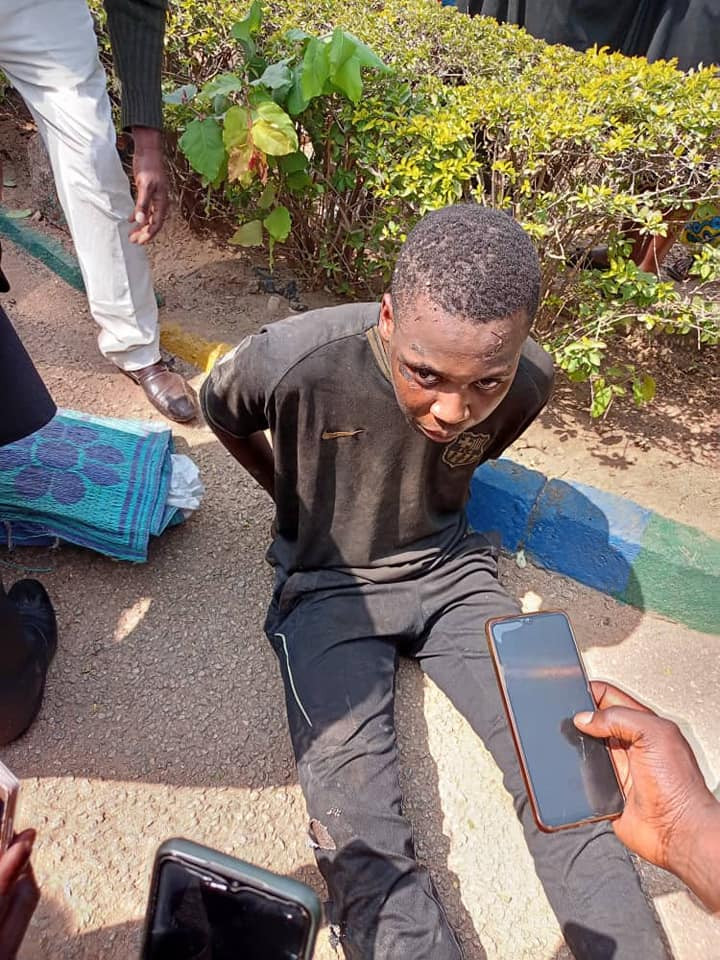 It was earlier reported that Moses was arrested for allegedly killing the 300 level student of the University of Jos for ritual purposes.

Recall that the deceased’s mutilated body was found in a hotel in Jos with her eyes plucked out and other vital body parts missing. 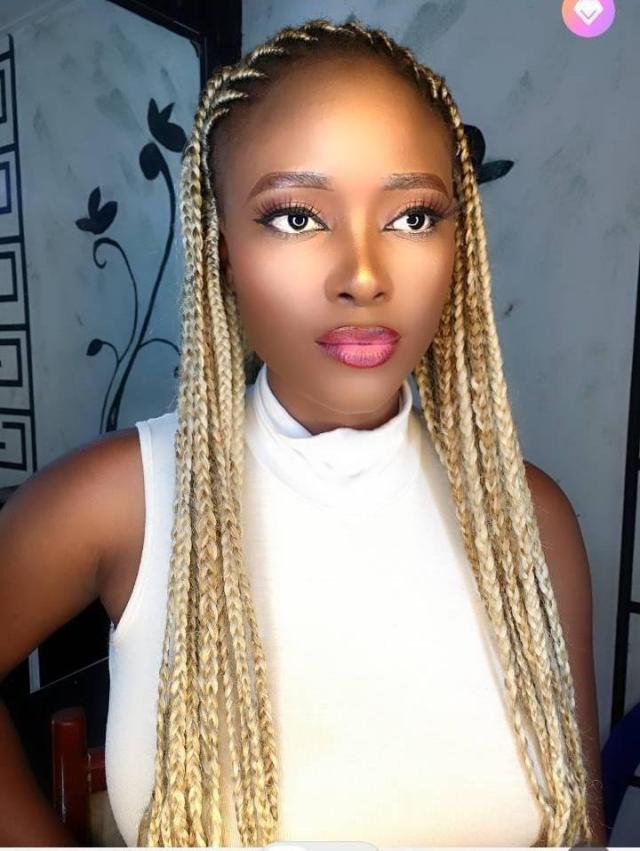 However, her boyfriend who reportedly lured her to the hotel, drugged and brutally murdered her, fled the scene.

Speaking with newsmen after the suspect was paraded, Plateau State Commissioner of Police, Mr Batholomew Onyeka, disclosed that the “suspected killer of Miss Jenifer Anthony whose lifeless body was found mutilated on a new year day at Domus Pacis Guest House, Jos by a man named Moses Oko has been apprehended” in Benue State.

“The man aged 20 years, suspected to be her boyfriend fled after committing the crime, the Command in a bid to arrest the perpetrator launched an aggressive manhunt on the suspect and tactically trailed him to Benue State where he was arrested by hawked-eye police operatives of the Command” 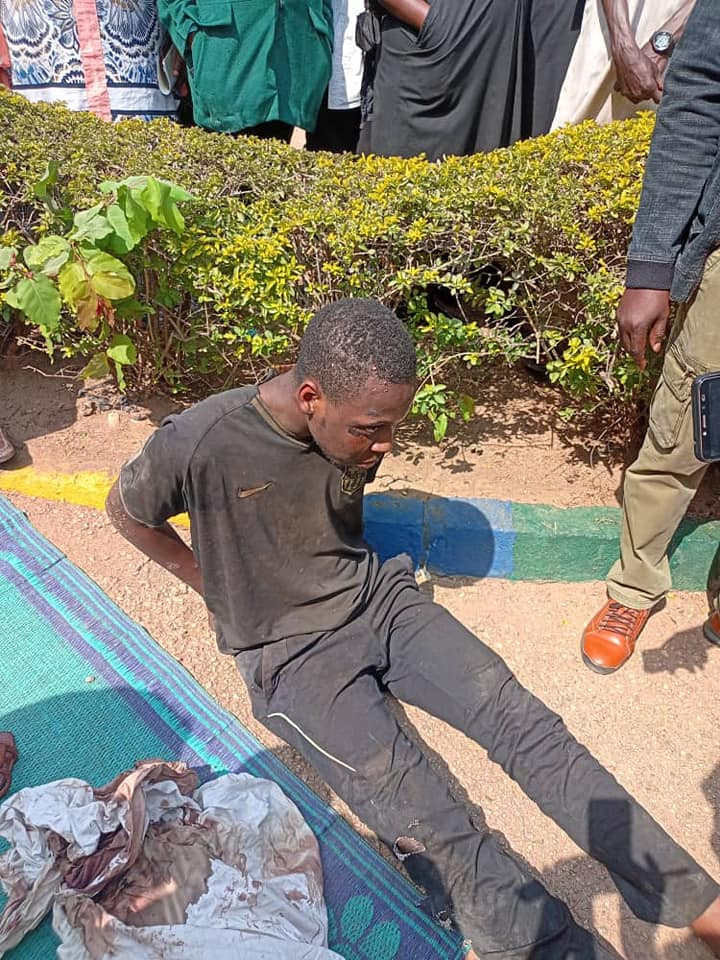 The CP added that the suspect will be charged to court after investigation is completed. He also urged members of the public with more information about the tragic incident to contact the command. 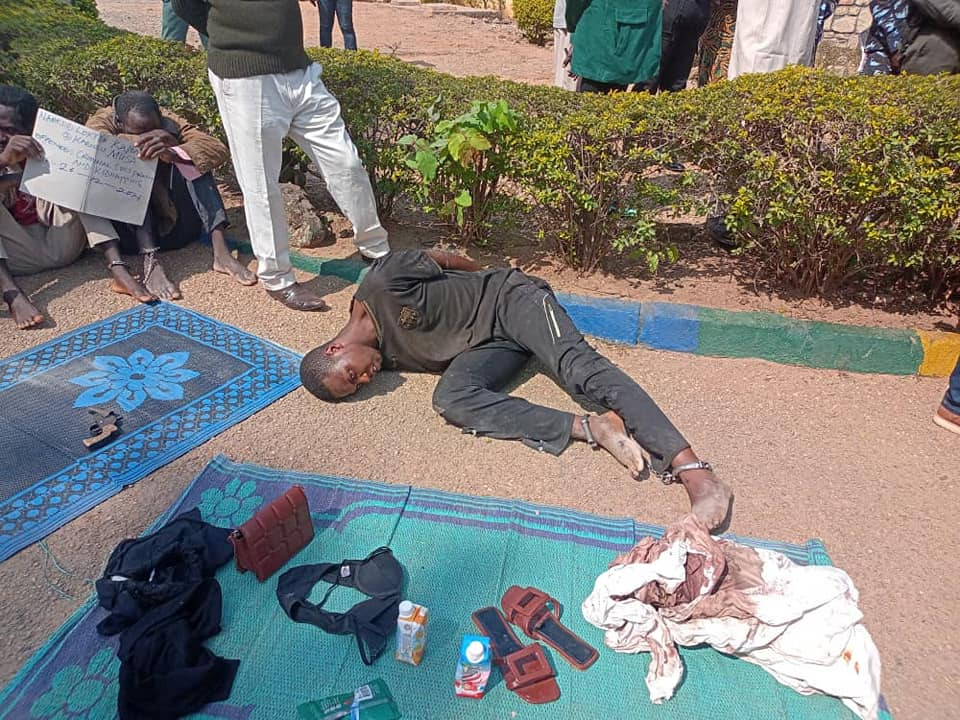 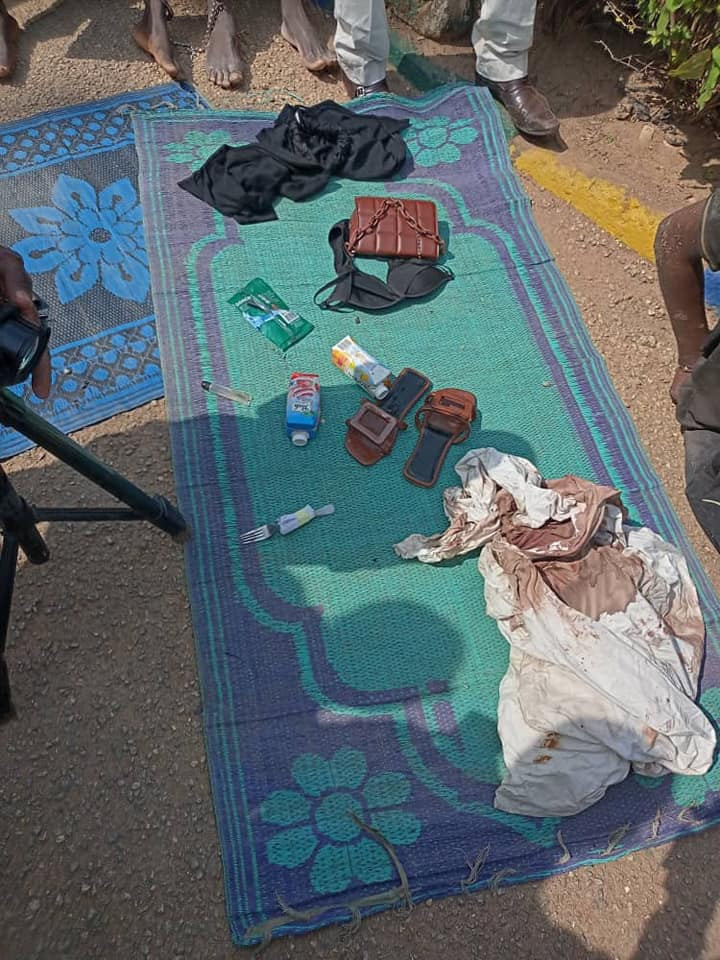 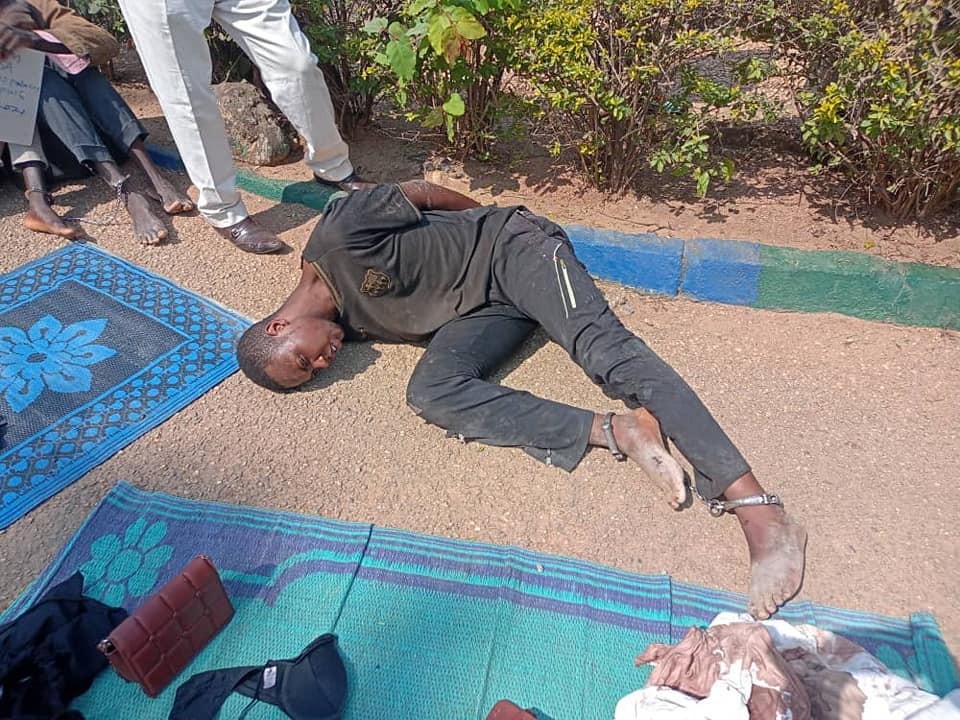