Home BBNAIJA “I want you to **** me” – LiquoRose tells Emmanuel After Jacuzzi...


Big Brother Naija Star, LiquoRose, seems to have developed a strong feeling for fellow housemate, Emmanuel, and last night, she told him to do “somethings” to her.

Housemates had a jacuzzi party last night and during the exciting session, Liquorose and Emmanuel who were seated at the dining after eating had a conversation an in the conversation, Liquorose was seen mouthing off to Emmanuel, that she wants him to **** her. 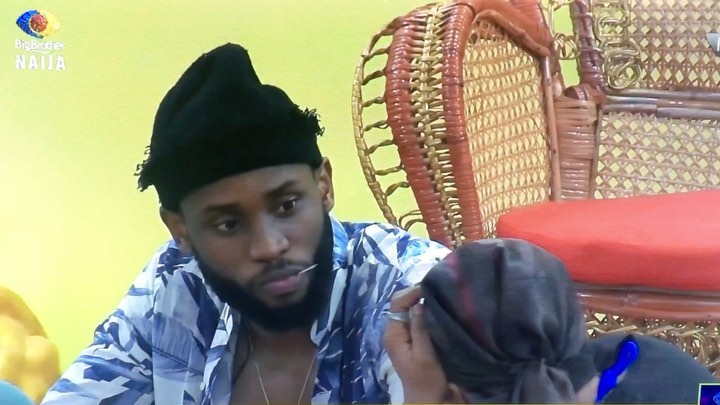 She did not actually voice it out, and Emmanuel tried to deduce what she was saying. However, observative viewers claim she said she wants him to Rap* her.

See the video for yourself ;