Home News “I have come to the conclusion that I am now a woman...

Popular Nigerian crossdresser, James Brown, has described himself as a woman in a man’s body. 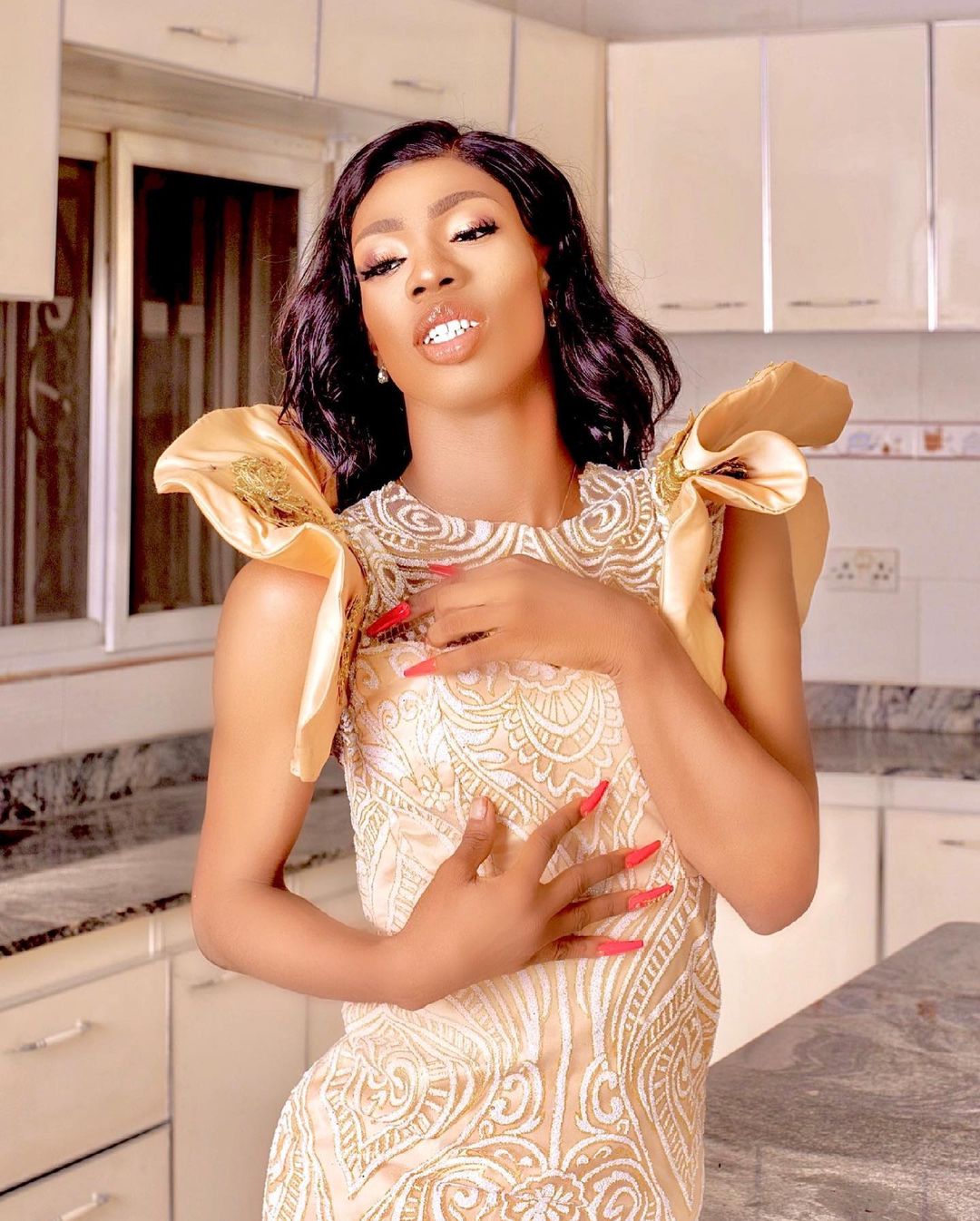 The controversial transvetite, who switches between being a man or a woman at will, took to his Instagram page to reveal that he has come to terms with his new identity. 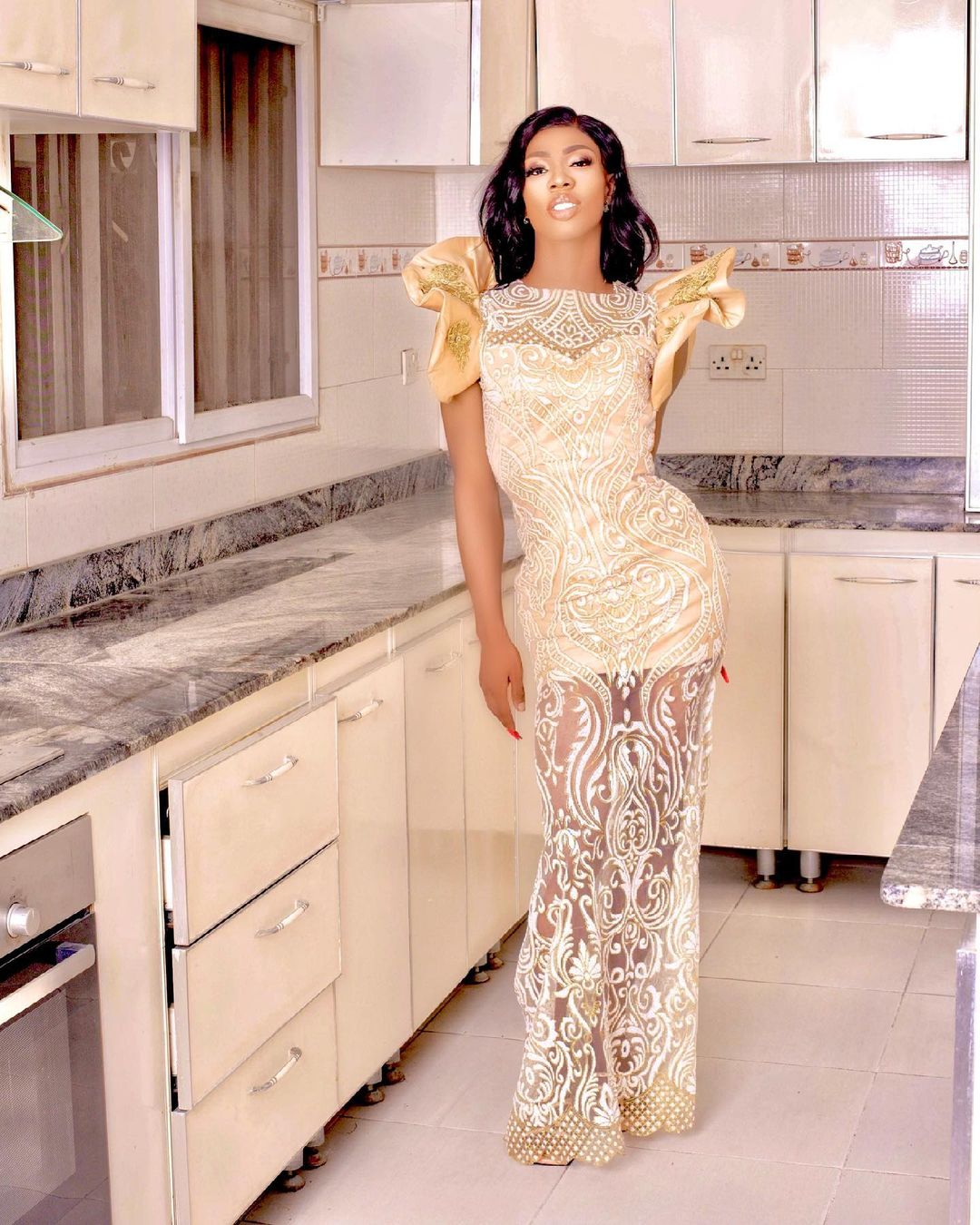 According to him, after thinking about it carefully, he has finally concluded that he is a “woman with a d*ck”.

Sharing photos of himself dressed like a woman, James Brown wrote, “After a Long Thought, I have come to the conclusion that I am now a WOMAN with a D*cK.”