Home BBNAIJA “Hopefully if i get to the finale, my boyfriend will come to...

Big Brother Naija ‘shine ya eyes’ housemate, Nini, has revealed that she’s hoping her boyfriend will come to Lagos to see her if she makes it to the finale.

Nini made the disclosure when Biggie asked her the first thing she will do when she leaves the house, she replied that she will get her phone and call her mother, and call her boyfriend too because she has missed him so much. 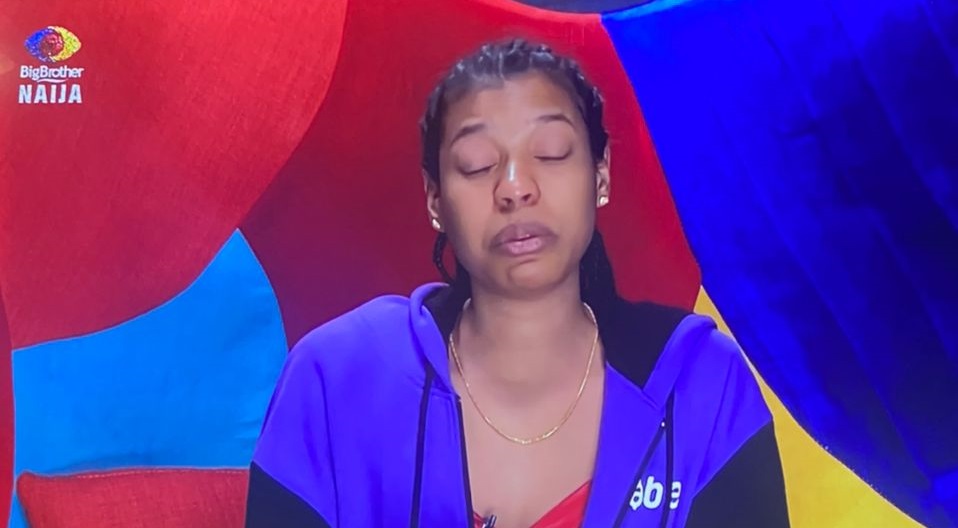 She was almost teary-eyed when she talked about the people she missses the most and she stressed that she hopes she sees her boyfriend very soon.

During the course of the show, Nini has been poached by lover-boy Saga, but she has kept her stance that she has a serious relationship outside.

The boyfriend however, has remained in the dark and Nini fans do not really know who he is.