Home Entertainment “Get ready to defend yourself or rot in jail” – Kayanmata seller,...

Popular Kanyamata vendor, Omoshola’s place, has threatened to deal with controversial crossdresser, Bobrisky, over an alleged voice note he sent to an Instagram blogger. 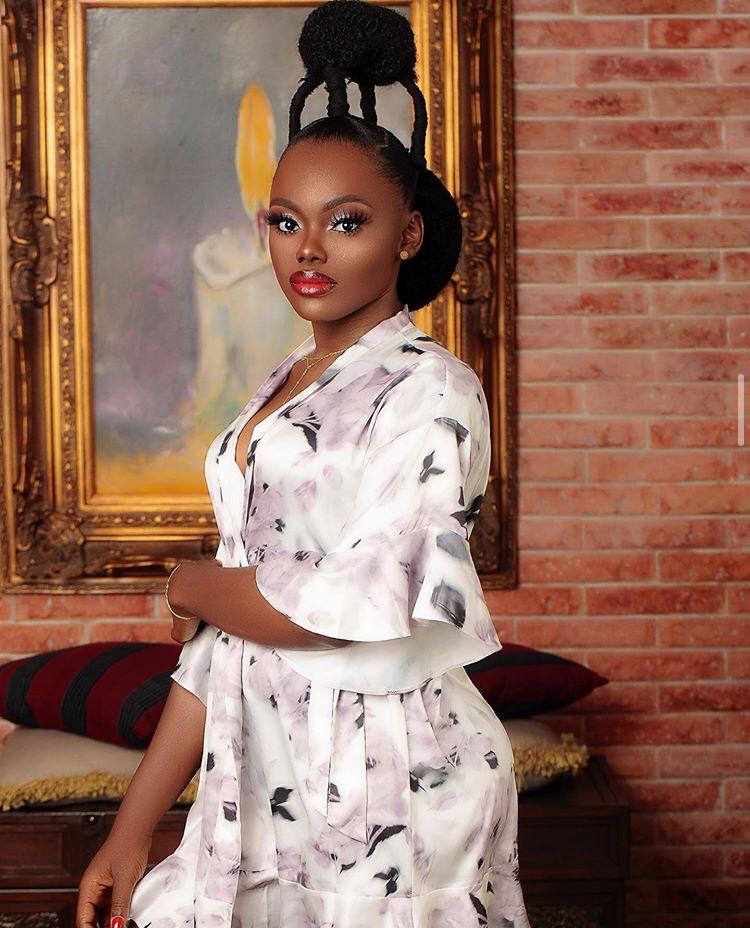 It was gathered that Bobrisky, who has repeatedly been on the news for the wrong reasons, reportedly sent an audio recording to controversial blogger, Gistlover, where he alleged that Omoshola’s husband was deported from Dubai, amongst other allegations. 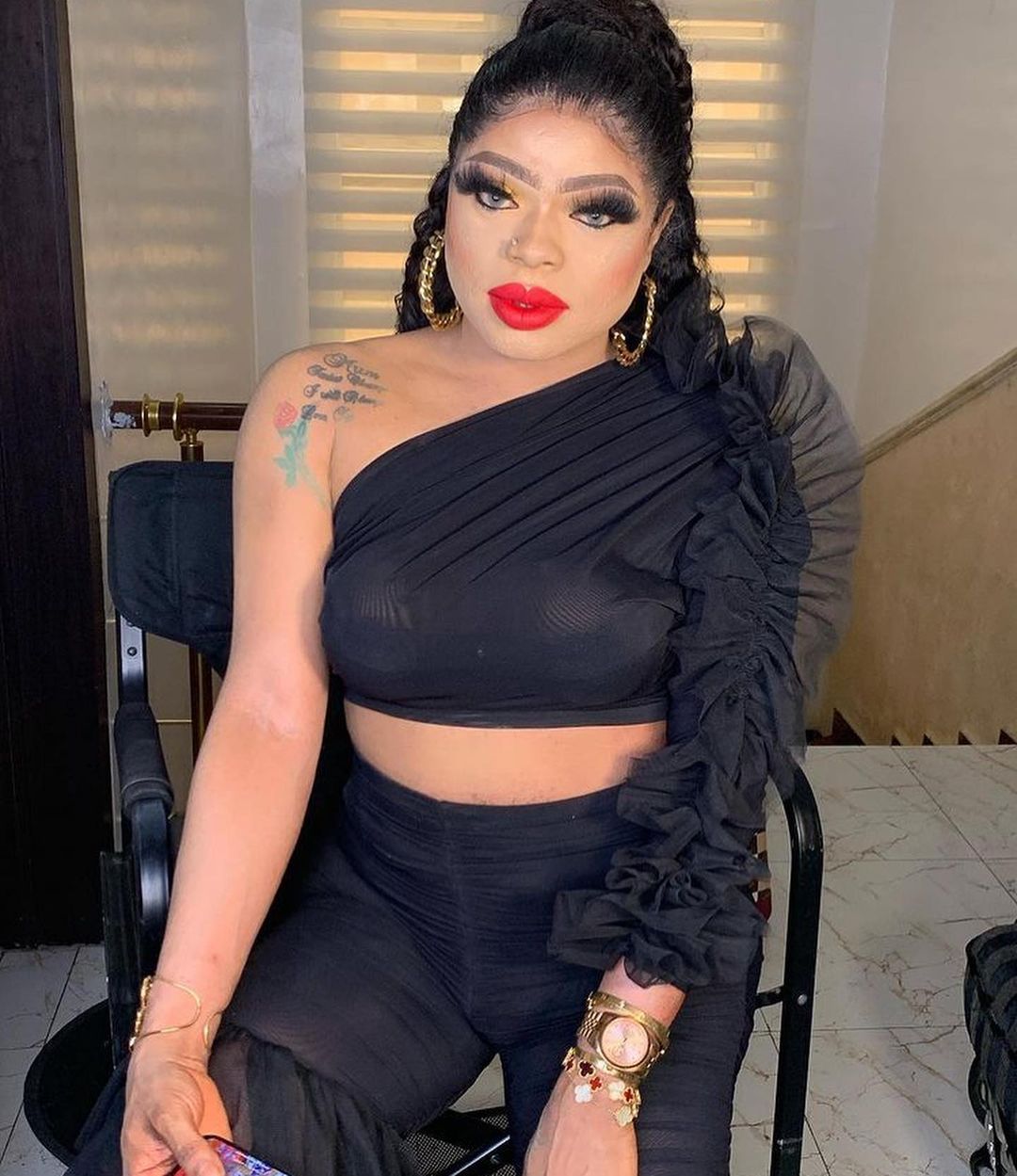 Reacting to this, the self-acclaimed “Sex therapist” took to her Instagram page to call out Bobrisky and dragged him to filth. She stated that the controversial transvetite should get ready to defend himself otherwise he would rot in jail.

“I have been on my own with different news and useless accusations flying around. After several post and trolls on blogs I still kept my cool.
.
.
But IDRIS a.k.a BOBRISKY!!!! You outdid yourself this time, if only the accusations were true!!! 🤦‍♀️ you had better get ready to defend yourself, rot in jail or stay in hiding because Nigeria no go contain both of us. Rant all you want on Instagram “as expected” I’ll deal with you just how you should be dealt with.
.
.
My husband was deported na him he sleep for our bedroom yesterday ?
.
I told you I was pregnant, you told me not to keep it that it will slow me down, you asked me to come to Lagos and you will take me to mainland where they will abort my baby in 2 minutes same place you usually take your bestie to, I answer you ??

I flew you to Dubai in a first class and gave you a VVIP treatment, even after you got deported in Dhabi because you were dressed like a woman and a mans picture and information is what immigration saw,you were sent back and I single handedly brought you back.

Dubai vendor gold worth 30 abi 50 million was stolen by me and vendor did nothing or Dubai police didn’t jail me ? Are you alright ????

I’m a fraudster yet you wanted to take 150,000,000 naira from me after defrauding me of over 30m last year and you begged not to extend case to court and begged for a payment plan with your bestie helplessly standing for you.
.
Let’s see who’s gonna beg & stand for you this time, as bestie no Dey…. I see you didn’t learn last year, I’ll be back….. give me a minute 😉”