Big Brother Naija star, Prince and his best friend Dorathy have reconciled and now following each other back on social media.

Recall that Dorathy during the just concluded Big Brother Naija Reunion show revealed she fell out with Prince after she discovered he got intimate with fellow BBNaija star, Tolanibaj.

RELATED: Proud moment a Nigerian mother wore her son’s NYSC Khaki ; she sent him to school with the money she made from selling bread (PHOTOS)

According to her, Prince was not opened about his relationship with Tbaj while Prince confirmed that Dorathy blocked him on all social media platforms.

Well the best friends have now reconciled and followed each other back on social media. Dorathy also took to Twitter to congratulate him on the opening of his unisex salon and he replied. 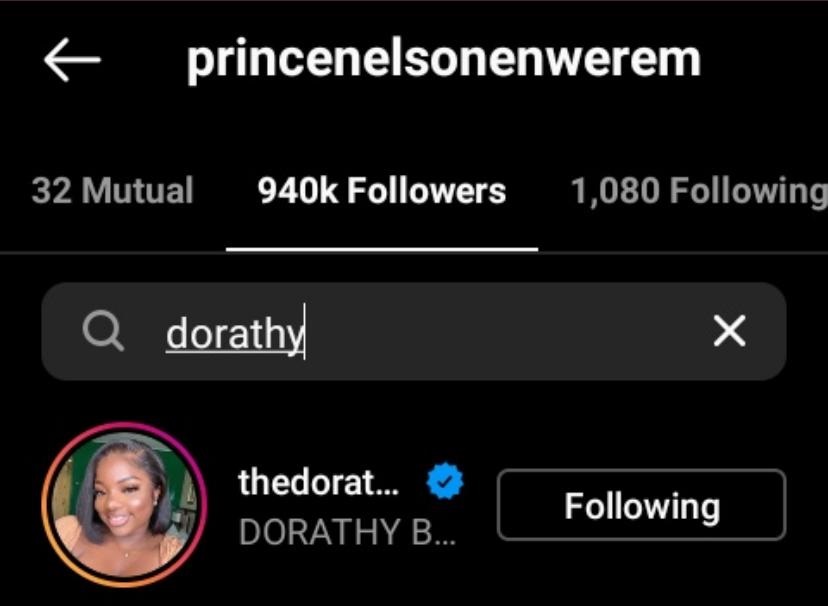 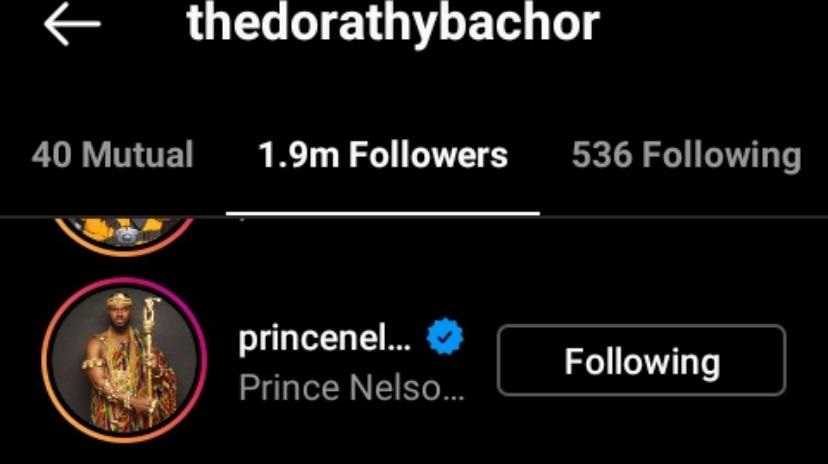 Meanwhile, BBNaija lockdown star, Erica and Vee have also squashed their beef following the successful conclusion of the reunion show.

The ladies wished each other more success in their respective careers and it was so lovely to see.

Erica first took to her Twitter page to appreciate the producers of the show for giving her a platform to grow bigger.

“Thank you BBN for the platform, thank you my fellow housemates, I thank God for everyone of you, even the few I didn’t get along with, I love you and I only wish you all that is good! Tomorrow isn’t promised, we don’t have to be the closest but no hate from my side, goodluck!”

Vee then took to the comment section to write ;

No matter what, the house was a game. Proud of all you’re achieving. Here’s to more success Erica!