BBNaija season 6 finalist, Whitemoney recently told his co-housemate, Pere, that he is very emotional but likes to act like an hard guy. 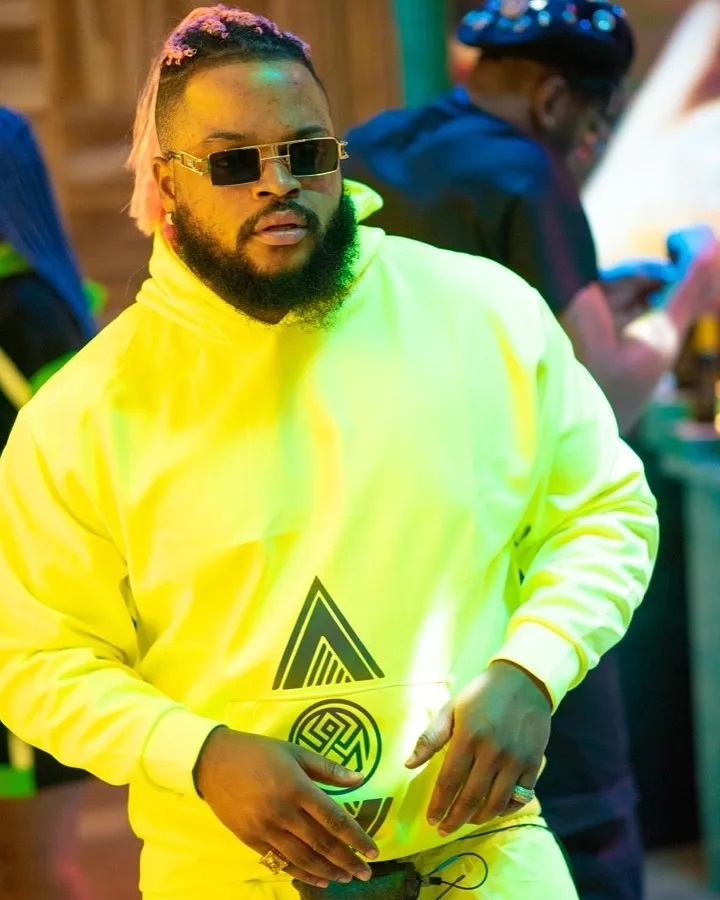 Pere is considered as a hard guy by viewers of the show and even earned the name “General Pere” after his show of power during his tenure as the Head of House. 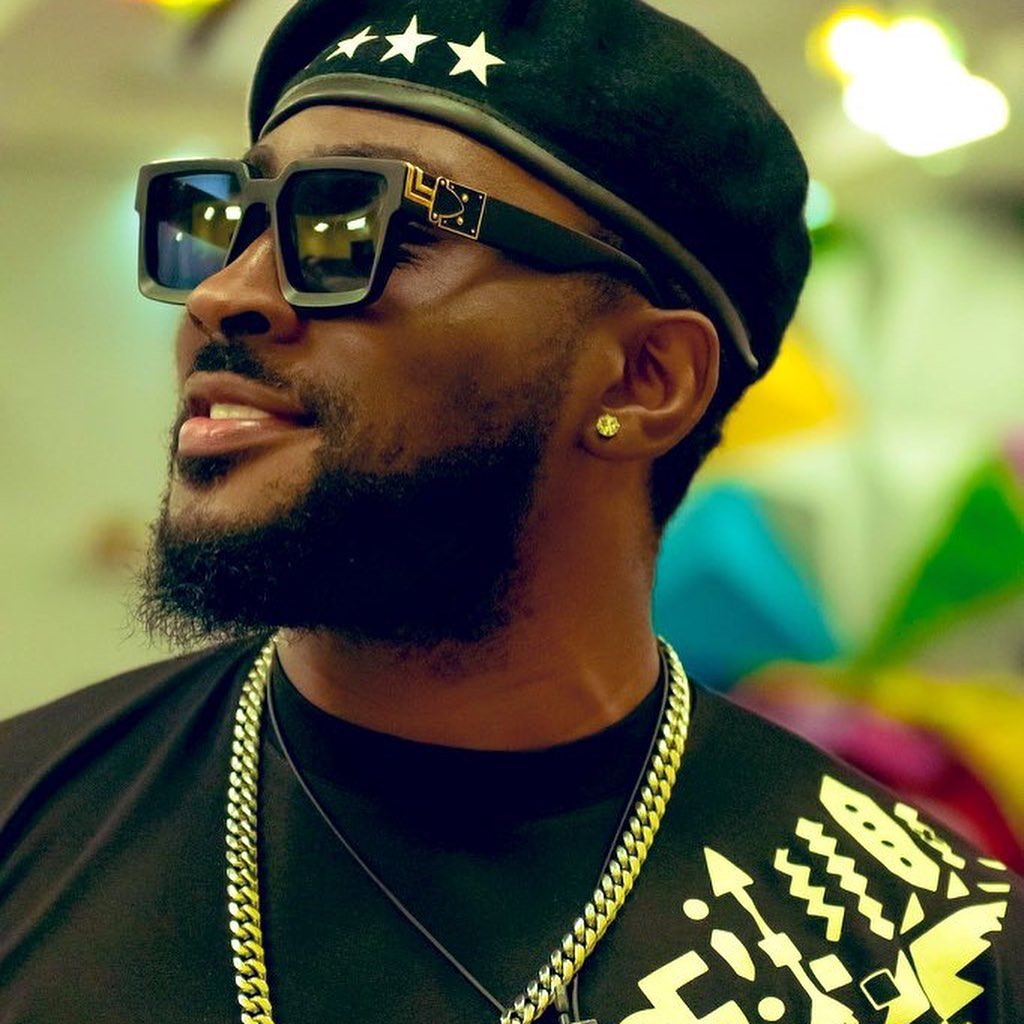 It can be recalled that the ex-military officer trended on social media throughout his tenure following his speech where he asked his fellow housemates to respect him as their Head.

Well, Whitemoney jokingly confronted him about his emotional side while they were having a conversation on Thursday, September 30. According to Whitemoney, Pere is very emotional and cries easily but tries to act tough.

In response, Pere affirmed that the Enugu-born housemate is right. He added that his ‘hard’ guy act is only a cover-up for his emotional side.

Watch the video below,