Home News #BBNaija: “Which one is ‘Lion’?” – Fans clash over the official fanbase...


Fans of BBNaija: Shine Your Eyes housemate, Liquorose, are having a difficult time accepting her official fanbase name, “Lion”. 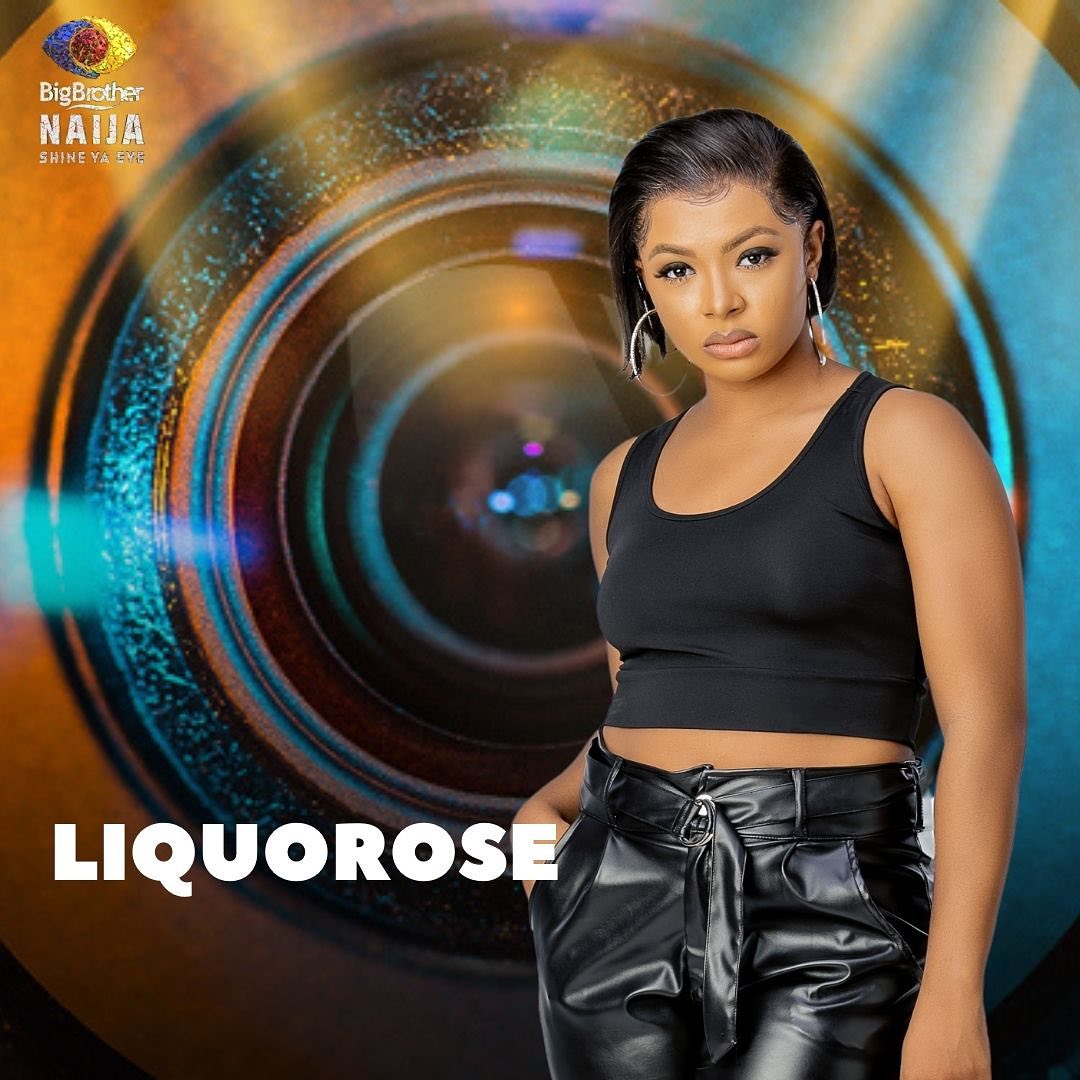 They had suggested different names like RoseArmy, Aphrodites, etc, however the handler of her official Twitter page revealed that Liquorose picked a name before she entered the Big Brother house.

According to the handler, Liquorose chose “Lion” as her official fanbase name because her fans are leaders in every area.

“I have been seeing so many beautiful suggestions for our fanbase name, Rose Army, Aphrodites, etc, but Liquorose believes we are all more beautiful than rose and more superior than Aphrodites, so she want us to identify as LIONS, because we are Leaders in every area,” the handler wrote.

#BBNaija: “I don’t know how to approach women, they come to me instead” – White Money (Video)