Home BBNAIJA #BBNaija: “When did humans become so good like God? Whitemoney is fake,...

Big Brother Naija season 6 housemate, Angel has stated that fellow housemate, Whitemoney is not real and pretends a lot. 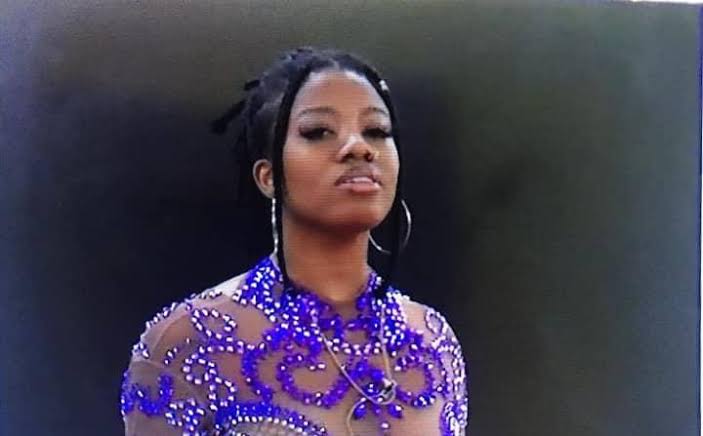 Following her fake eviction from the Big Brother house last night, Angel while in the white room with Pere who was also fake evicted spoke about how the 29-year-old businessman made his way to the top.

Recall that Whitemoney has made it to the final week after he garnered more votes than the other housemates who were up for possible eviction.

Angel in a conversation with Pere noted that Whitemoney presents himself as a perfect human which doesn’t add up.

She averred that Whitemoney is not straightforward, pretends and overly strategic.

“Something about WhiteMoney just flipped. It’s like I could see clearer and I’m not saying he is a bad person but there’s something off and awkward about him.

“Like I told Queen when she was saying WhiteMoney is a trustworthy guy, me I don’t think so because I feel
he pretends and he isn’t straightforward.

“My Intuitions are never wrong and lately we have been clashing. We even clashed in the garden on Sunday morning. I like when people are straightforward and he’s not; that’s why he is always deflecting.

“Even when you guys had that altercation and I told him he ought to put you in your place and he’s like no he understands Pere.

“I was like how can someone treat you like that and you’re saying you understand him, are you God? Like when did human beings become so good like that. I just feel he’s fake”.