Home BBNAIJA #BBNaija: “She has the worst, dirtiest, nastiest v*gina” – Maria, Nini and...

BBNaija: Shine Ya Eye housemates, Maria, Nini and Peace, made some unflattering remarks about their co-housemate, Angel, during their time in the executive lounge.

The girls had access to the lounge on Friday, August 27, and spent most of their time gossiping about other housemates, however, their main focus was Angel. 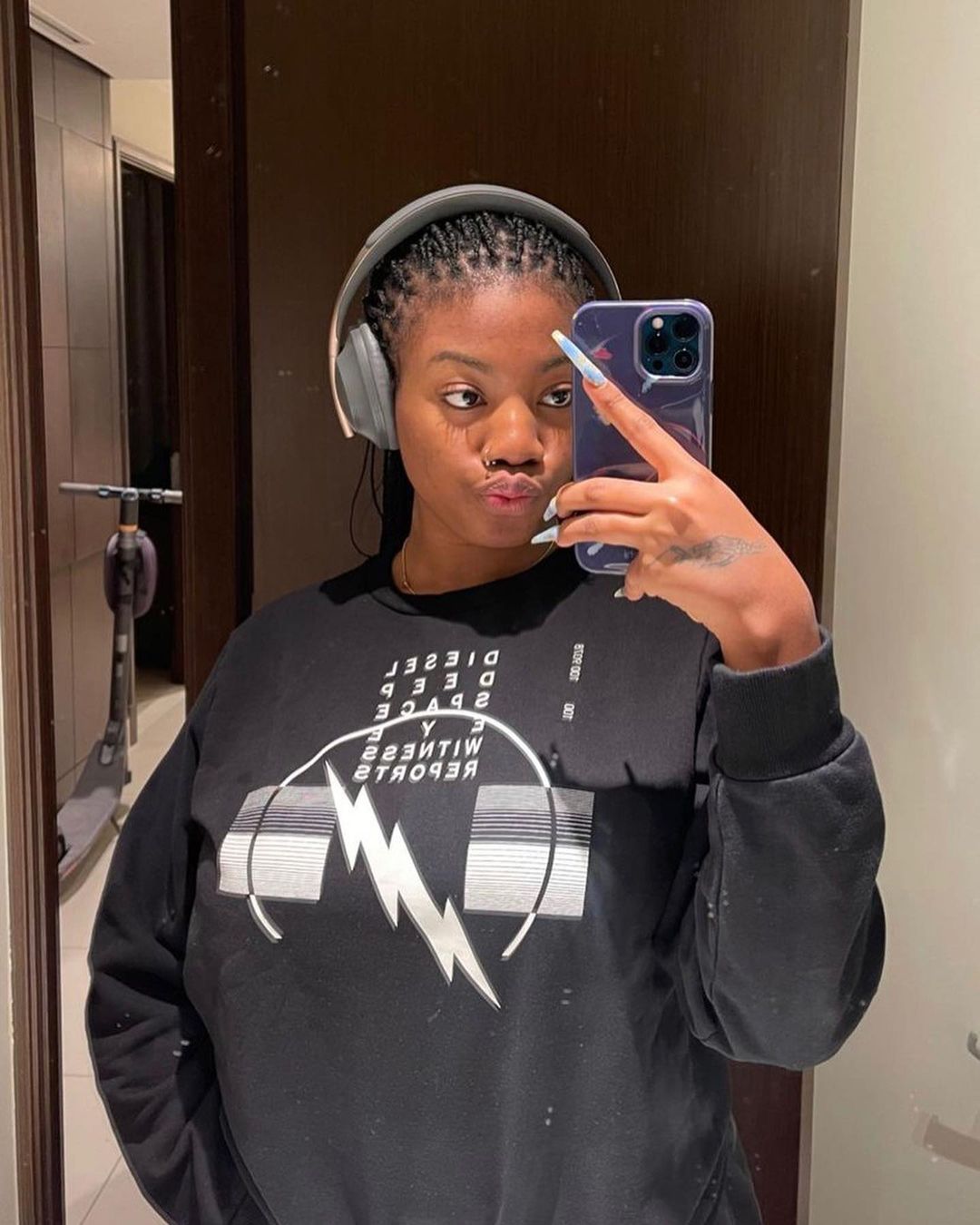 During the conversation, Peace complained about the way Angel treats her former love interest, Sammie. According to her, Angel makes Sammie spend all his “Abeg Naira” on her.

PS: Abeg Naira is the currency the housemates spend in the house. It doesn’t have any value outside the house. 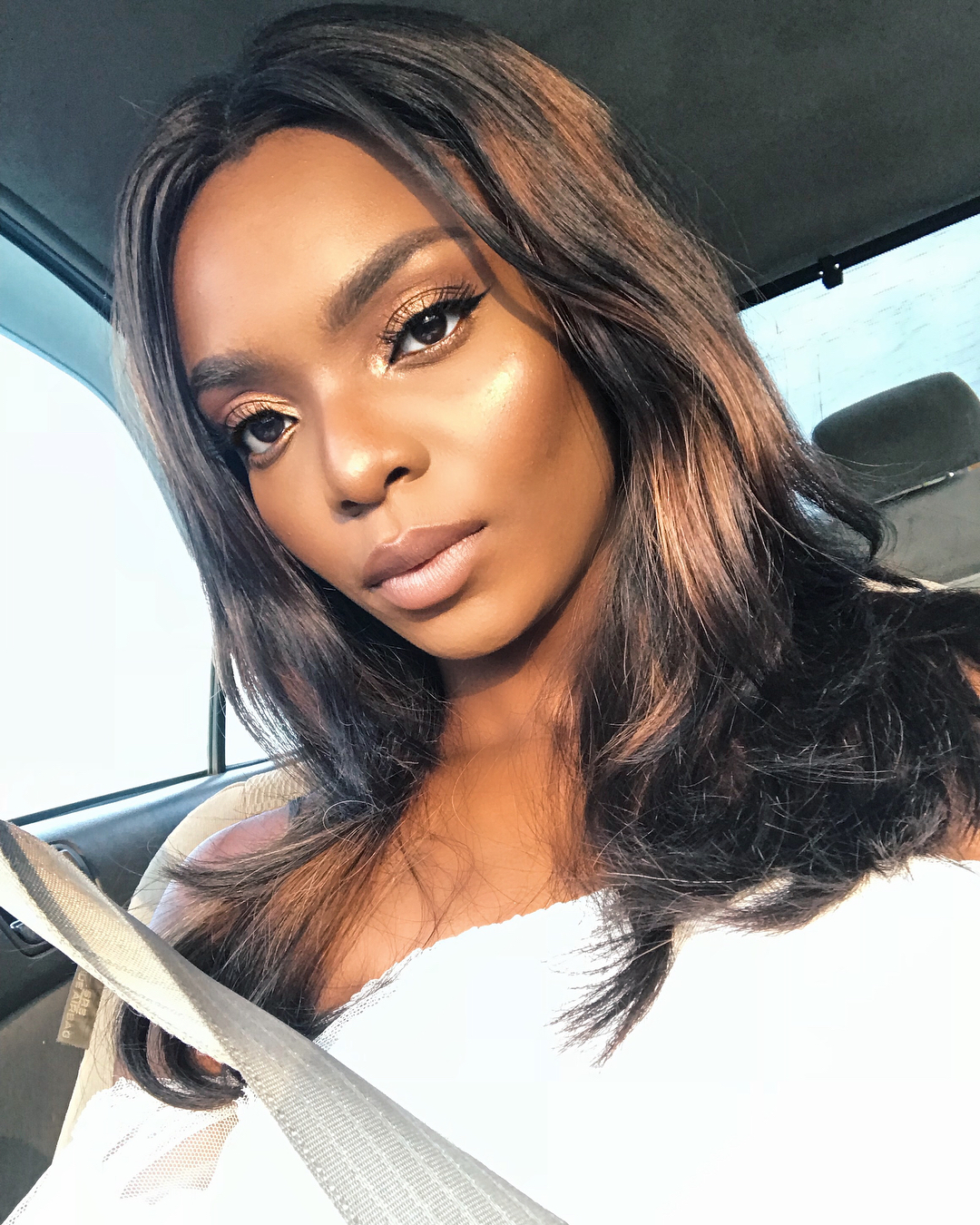 Maria also spoke about the way Angel flirts with the male housemates including her former bestie, Jackie’s “man”, Michael. She also alleged that Michael doesn’t like Angel at all because he sees her as a prostitute.

“Jackie told me how she felt about Angel being close to Michael. It’s so weird that you will get close to your friend’s man even if when she told you she like him.

“Any guy that have sense in the house would run away from Angel because of her game. During one of my diary session I told Biggie about Angels attitude and he shot me up.”

They went on to talk about Angel’s private part and alleged that she has a nasty vagina but she doesn’t seem to know about it. 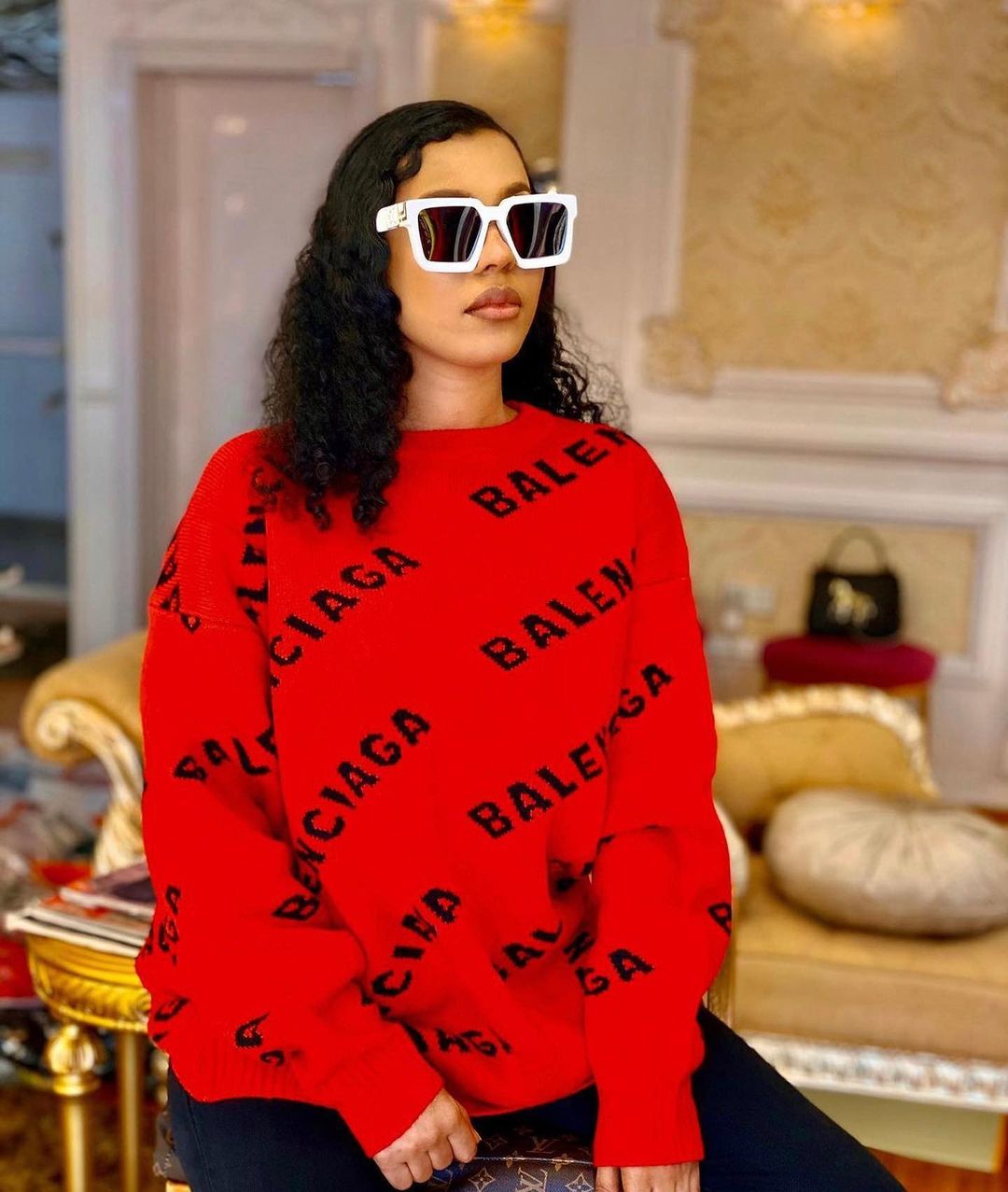 One of the ladies, presumed to be Nini could be heard saying, “She has the worst, dirtiest, nastiest vagina.”