BBNaija housemate, Pere seems to be in the mud again as he has been dragged by a Twitter user for allegedly exiting a birthday susu immediately after his birthday was celebrated, in order not to contribute for others in the course of time. 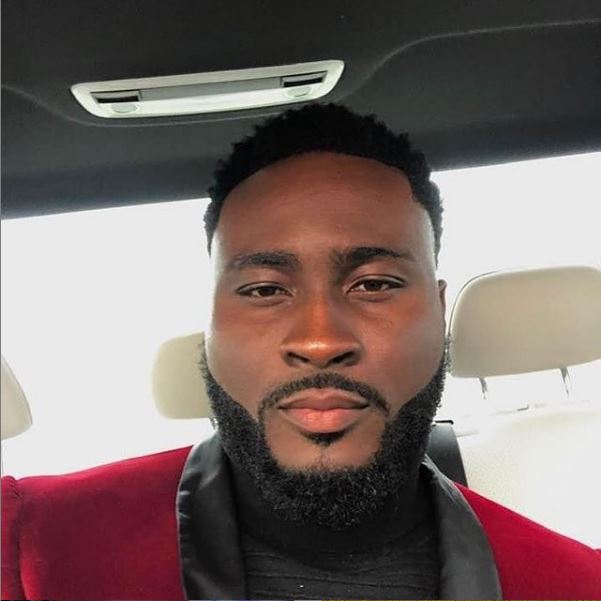 The Twitter user identified as @SosoTheWanderershared some screenshots to justify the allegation. First was a birthday post made by the admin of the group to celebrate Pere on his birthday; which urged members to bless him with lots of gifts and money. 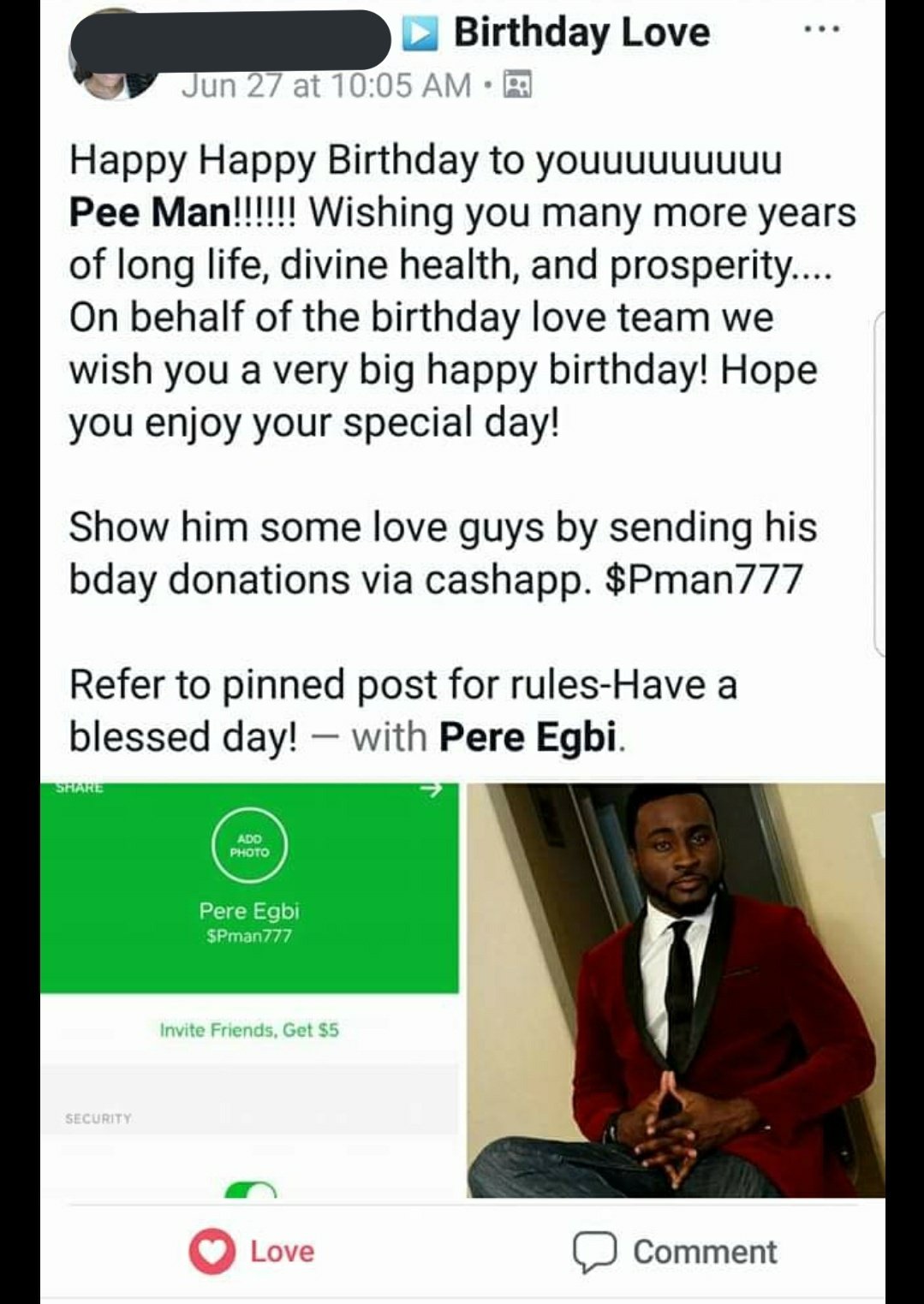 The second was an official call-out as a result of Pere’s failure to reciprocate when other members of the group celebrated their birthdays.