A Nigerian man has taken to social media to cry out over his wife’s excessive love for BBNaija season 6 housemate, Pere. 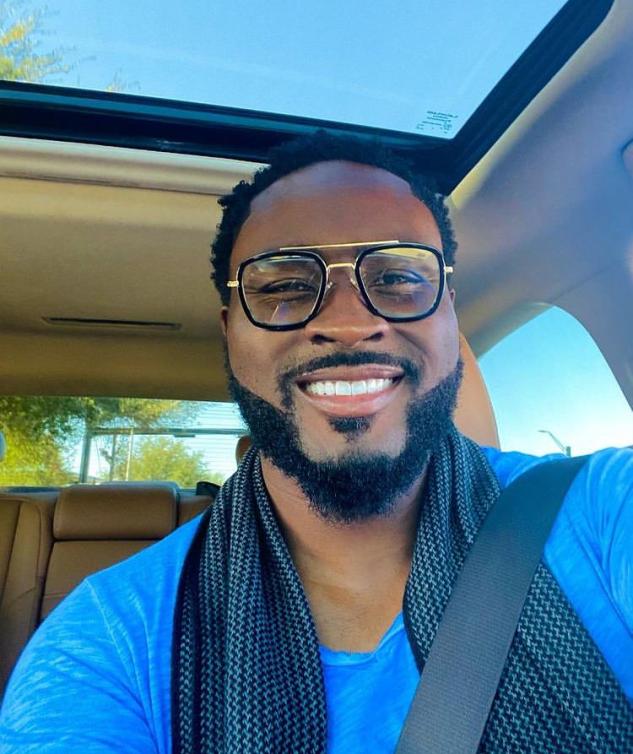 The man whose wife is a staunch fan of the 36-year-old actor has revealed that his wife’s love for Pere is giving him sleepless nights.

According to him, he thought it was a simple crush that she would soon get over, until things recently took a different turn and his wife now gets aroused and touches herself whenever she sees Pere on the screen.

Narrating his dilemma, he wrote,

“The love my wife have for Pere of BigBrother is not to talk about. At first I didn’t let it bother me until Tuesday night when she woke me up telling me I needed to see how Pere dressed that he’s handsome, I told her to let me sleep. And she came back and woke me again saying how much she loves Pere, Pere my pu**y is for you…touching herself”