Home BBNAIJA #BBNaija : “My wife is an actress if that was a movie...


The husband of Big Brother Naija ‘shine your eyes’ contestant, Tega, has taken to his social media page to defend her, after she was dragged for engaging in a ‘truth or dare’ game in the house. 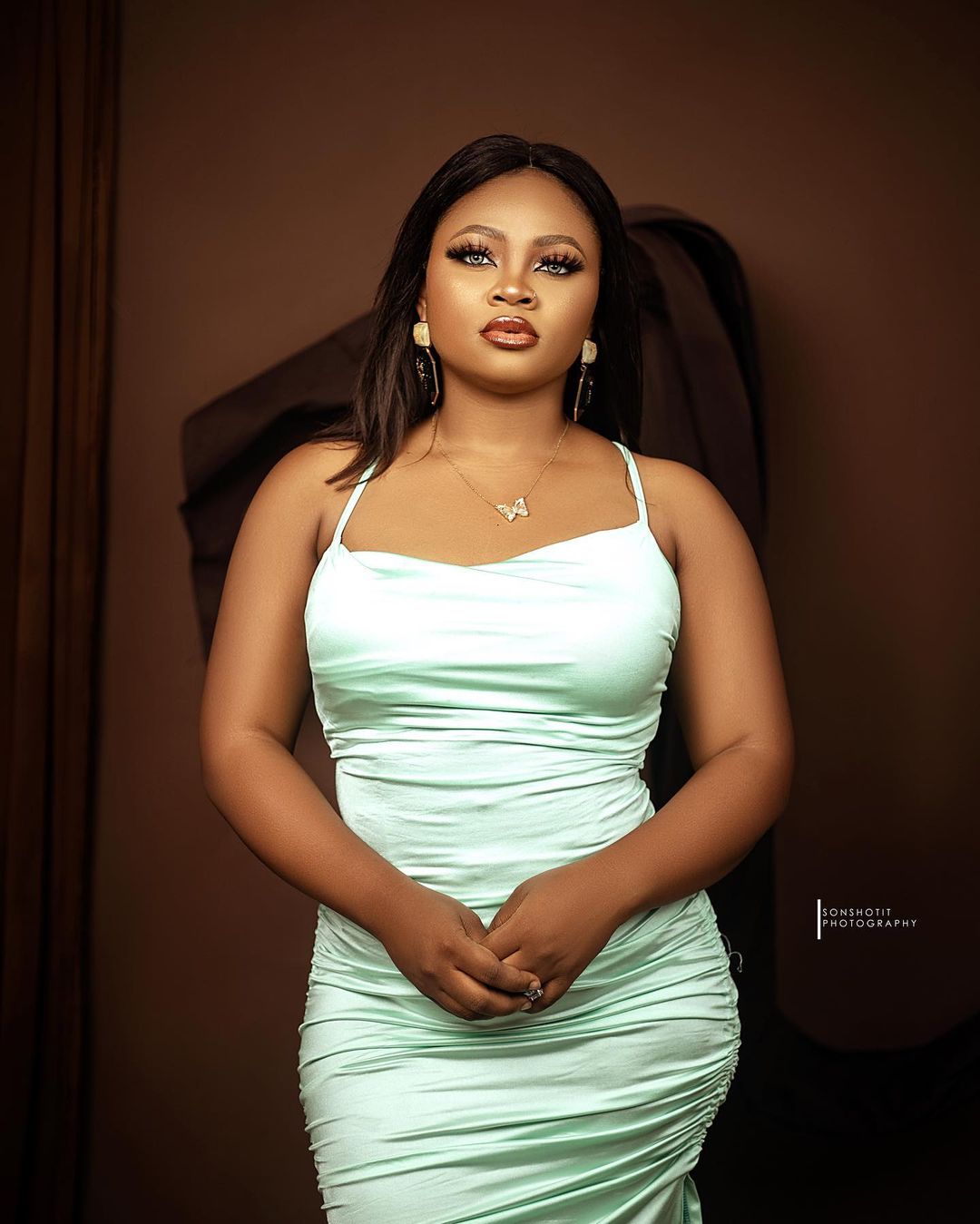 Earlier we reported that Tega allowed Saga to suck her nipple during the game and fans were perplexed over the act because of the fact that she is married, and they dragged her on social media platforms. (Watch the video Belo)

Her husband has now reacted, and his reaction is far from what people had expected.

My wife is an actress if that was a movie scene she will still do more. Let’s try and subscribe show max. that’s was the content I signed for, expect more I love you baby