A video that’s currently serving rounds on social media captures the moment Maria apologized to Angel’s father at the finale of the reality TV show over the things she said about his daughter. 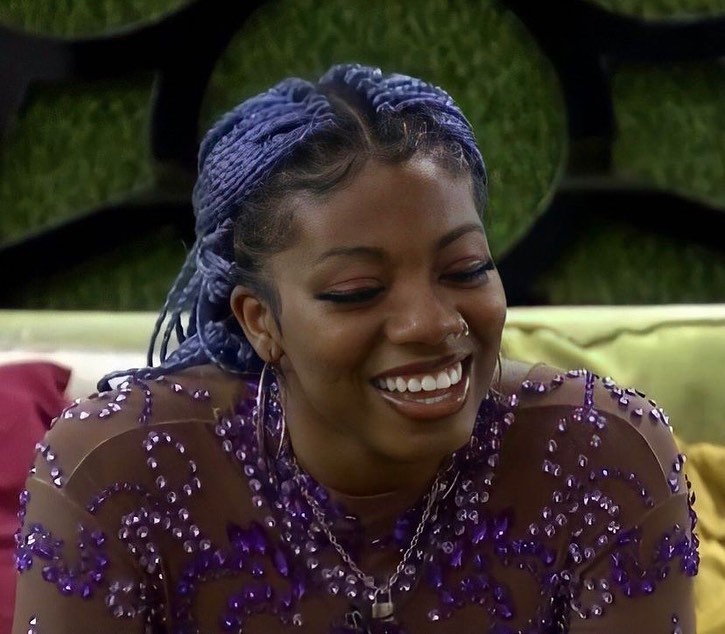 Maria is seen in the video, apologizing over things she said about Angel while she was still in the house. While apologizing, the Dubai realtor noted that there were lots of miscommunications and she actually loves his daughter.