Home BBNAIJA #BBNaija: “I’ll beg Biggie to bring JayPaul back to the house” –...

The eviction of Big Brother Naija: Shine Ye Eye housemate, JayPaul on Sunday night seems to have really hit his love interest in the house, Saskay really hard as she has been in her feelings following his exit. 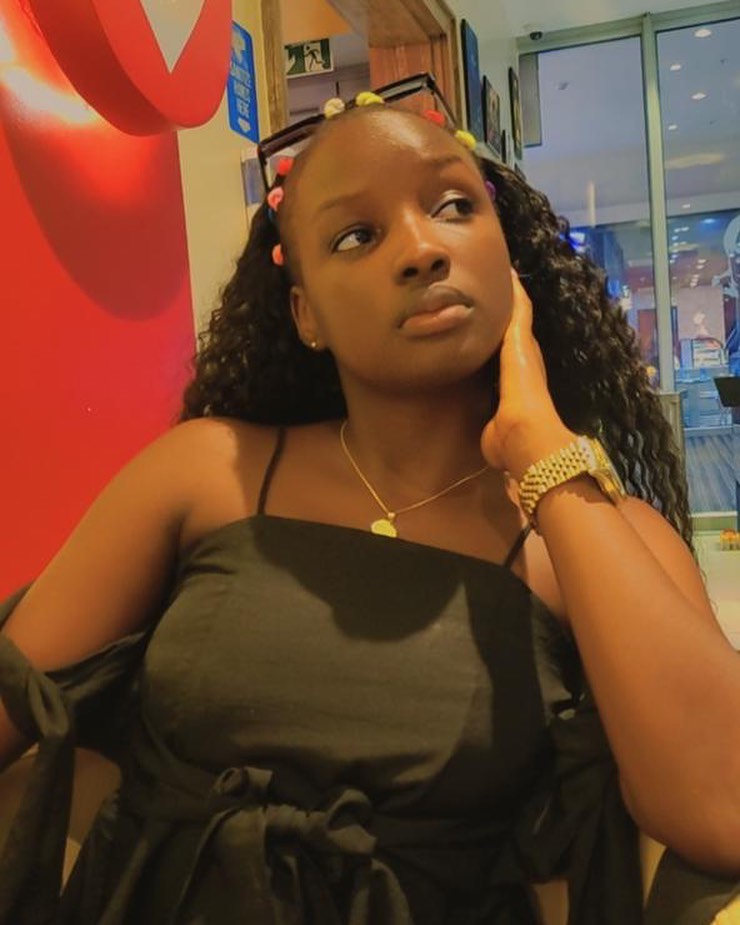 Jaypaul got evicted on Sunday night alongside housemate, Jackie B after ending up with the least votes from viewers.

Viewers were only just getting accustomed to Jaypaul and Saskay warming up as romantic partners and were even awed when the gentleman surprised her romantically a flower some days back.

Speaking after the Live eviction show, Saskay revealed that Jaypaul’s eviction makes her feel like a widow.

The lovely revealed this while playing games with Cross. The Anambra-born housemate then consoled her and urged her to be strong, and happy that she was saved. 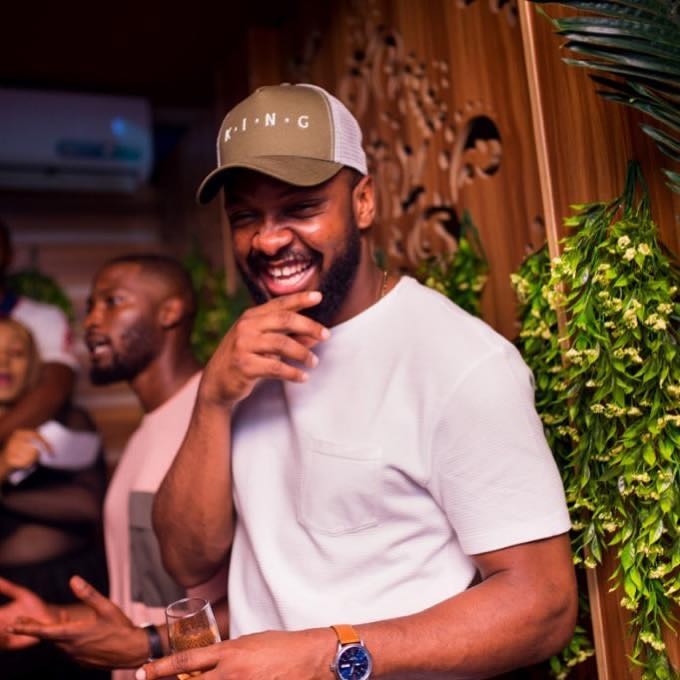 “I feel so bad for you oh, I’ll beg Big Brother to bring Jaypaul back to the house if you don’t win the next three shots in this game.

“Be strong for the next few days,” Cross told Saskay.