Home BBNAIJA #BBNaija: “I prefer to leave rather than play this game” – Pere... 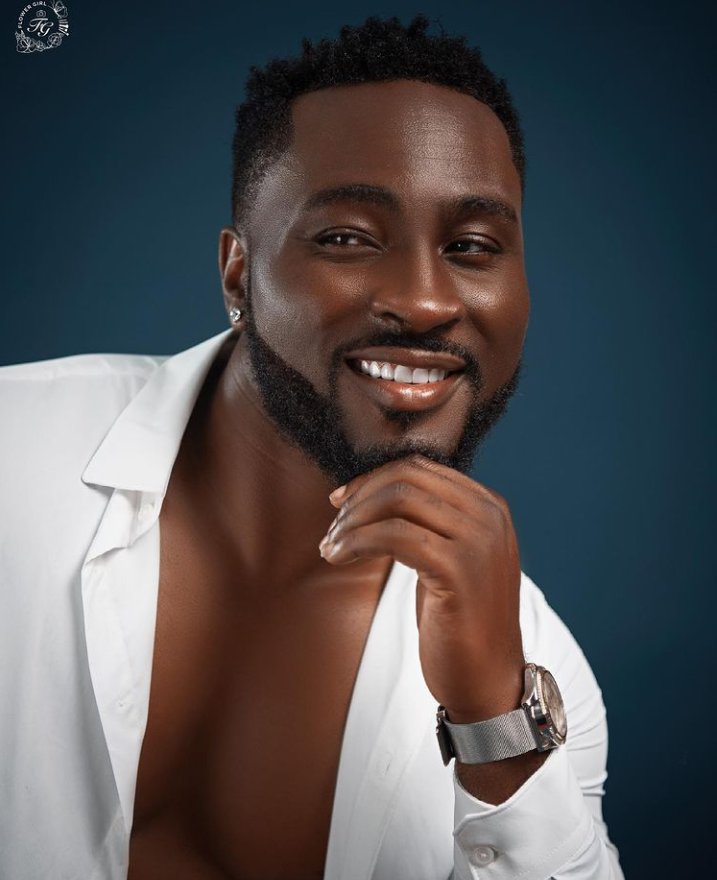 Angel and the actor were fake evicted from the Big Brother Naija ‘shine ya eye’ house on Sunday night, and waiting to start the ‘trucks and screwdrivers game’ that would determine their fate on the reality show.

However, Pere in a conversation with his colleague, Angel in the White room stated that he would have preferred a direct eviction rather than this unexpected twist.

“Having to play this game to win to go back again, I prefer they made anyone else the addition because I rather choose to leave.

“I prefer to leave rather than play this game. However, as the situation is, I have been given another chance so I will just take it but no one understands how I feel,” he said.

Recall that, the first person to complete the task will earn a spot in the grand finale and the person who loses will clearly lose their chance of winning the 90 million grand prize.