Home BBNAIJA #BBNaija: “I hope you’re still waiting for me” – Pere in tears...

BBNaija season 6 housemate, Pere Egbi discloses the intention to return to his old relationship after the conclusion of the show other than to be with ex-housemate, Maria. 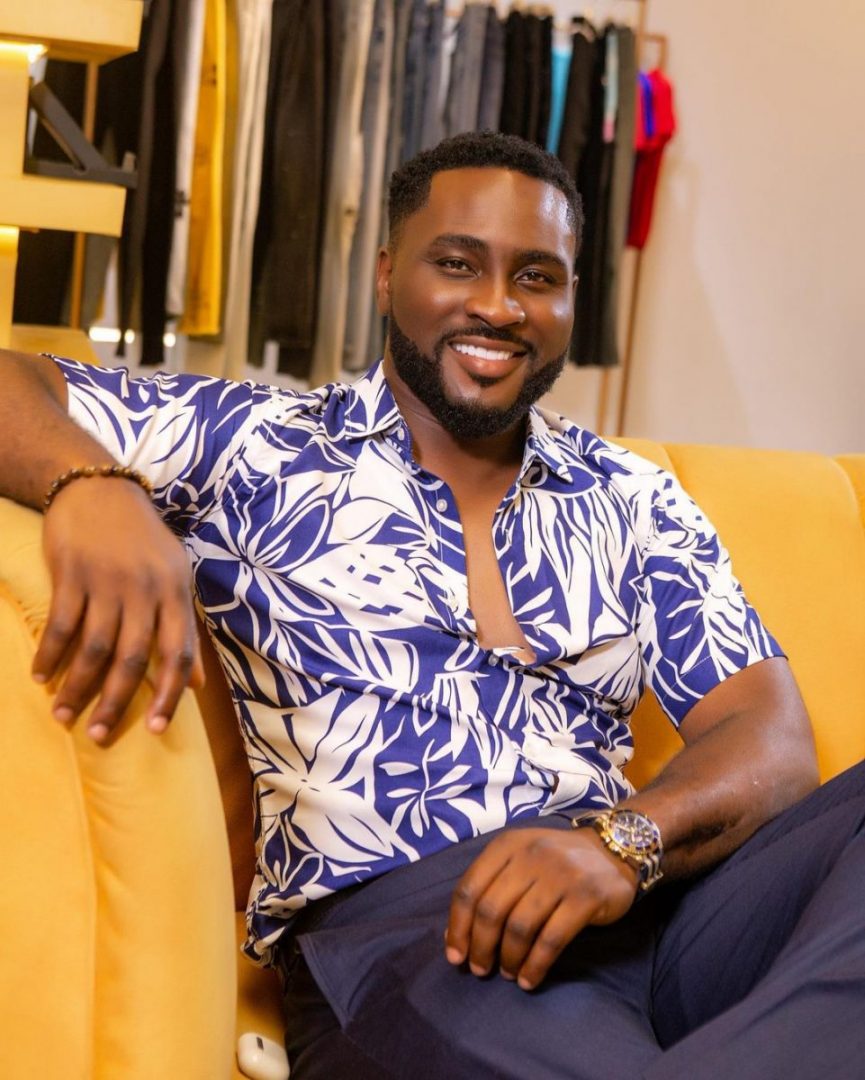 During Pere’s Diary session, the ex-military man reaffirmed that he had a girlfriend before the show with whom he wishes to return to.

“Yes I was with someone before coming into the house, we were in a relationship,” he said.

Pere further added that he’ll love to go back to the relationship if his girlfriend is willing to accept him despite his entanglement with Maria in the house.

“I’ll like to go back to the relationship I left outside if it’s still intact when I’m out.
But I’m not sure she could be swayed by things that happened in the house between me and Maria. I can’t wait to see you hopefully you’re still waiting for me,”Pere told Biggie.