For many viewers, this charming, adventurous gentleman was such a delight to watch and it’s apparent that so many viewers would hate to watch him go but at the very least, would be happy that he’s not leaving empty handed. 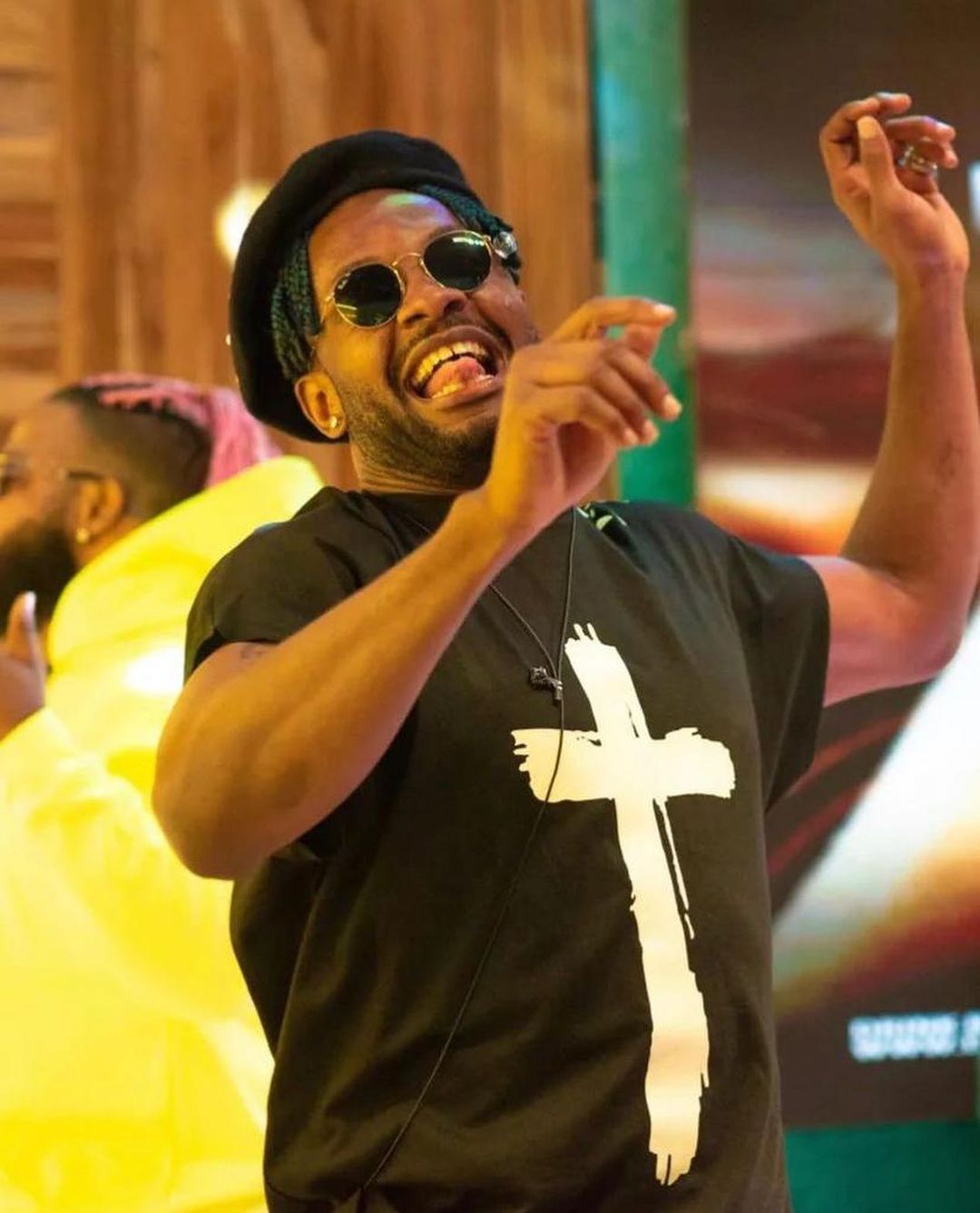 Cross was announced moments ago by Ebuka as the next housemate to be evicted from the Big Brother house after spending more than two months and escaping eviction for a couple of weeks.

The gentleman who shared a bond with many other housemates, most especially Angel, was one of the favourites of so many viewers who loved him for his charm, funny attitude, wit and others.

It’s rather unfortunate that these attributes alone were not enough to see him win the grand prize worth 90 million. There’s however no doubt that viewers will be watching him closely and watching out for his doings outside the Big Brother house.