Some viewers of the ongoing BBNaija: Shine Ya Eye reality show have dug up an old video of housemate, White Money working as a plumber. 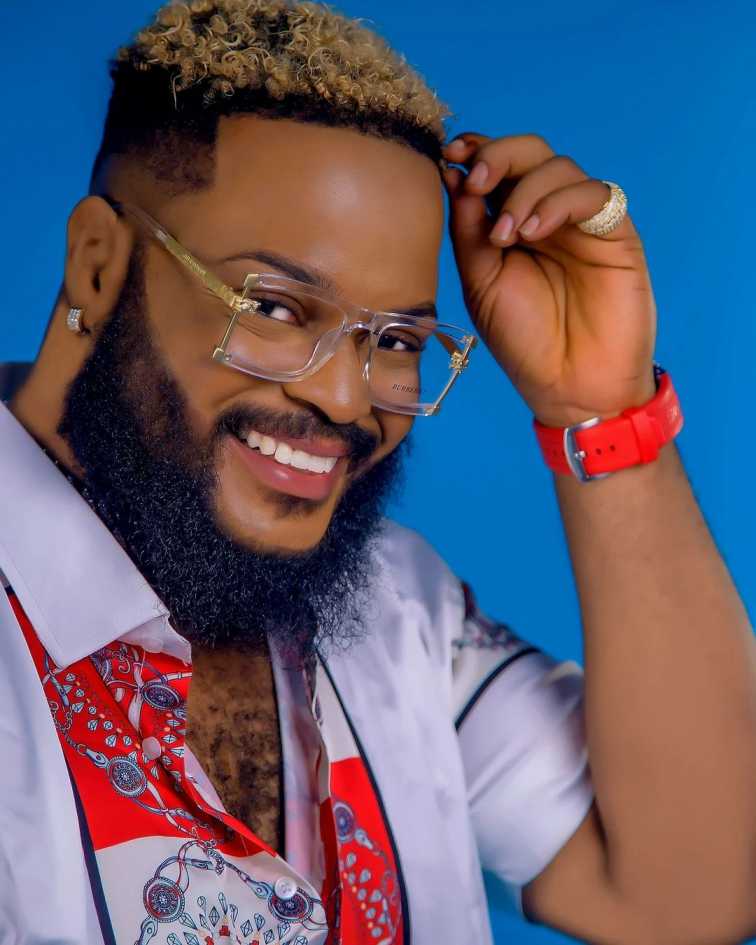 It can be recalled that the 29-year-old businessman revealed to the housemates at the beginning of the show that he has dabbled in different businesses and handiworks.

According to him, he has been into buying and selling of clothes and jewelries, transported new vehicles, worked as a show promoter, barber, amongst other things. 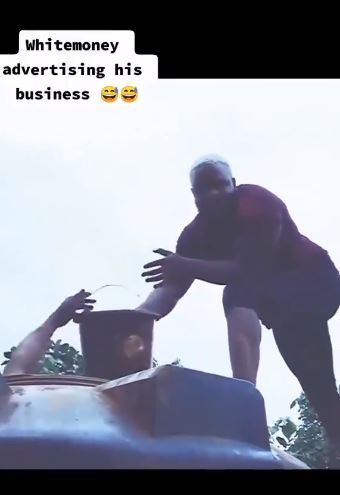 Well, it appears White Money is indeed a “jack of all trade” as a video of him advertising his plumbing business while on the job has surfaced online.

In the video, he said his company is specialized in water treatment, sewage disposal, cleaning dirty tanks etc.

Watch the video below,