After BBNaija live show host, Ebuka announced Maria Chike Benjamin as the next housemate to leave the Big Brother house on Sunday night, quite a number of viewers were shocked as she was least expected to leave the house that soon. 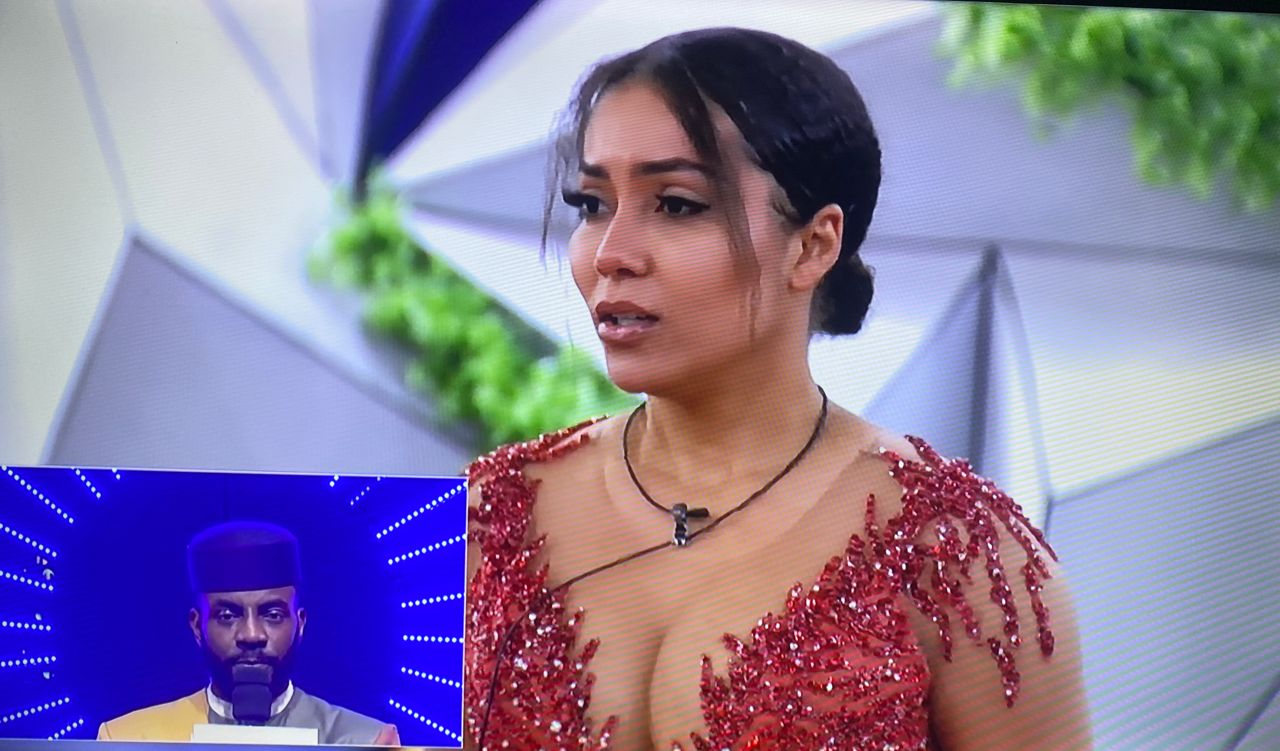 While some viewers took to social media to air their shock and also their displeasure over the development, some viewers who are staunch fans of the Dubai realtor were captured in videos crying profusely over her exit from the house.

The fans crying were of the notion that Maria wasn’t worth leaving the house at that instant cause she brings way more drama and content than most of them who are still in the house and as such shouldn’t have left so soon.

Nigerian media personality and former reality star, Uti Nwachukwu was as well not happy with the development of Maria’s exit from the house as he sympathized with her some hours ago.

In his reaction, Uti Nwachukwu revealed that he’s shocked to hear of her eviction as he opines that she was milked dry on the show.

“This Babe was milked dry, Made a wild card! The only week she was HOH she couldn’t do anything with She executed the secret task perfectly! No immunity reward, Before nominations she was punished heavily and the HOH was told they couldn’t save her,
And now she’s out SHOCKER”.